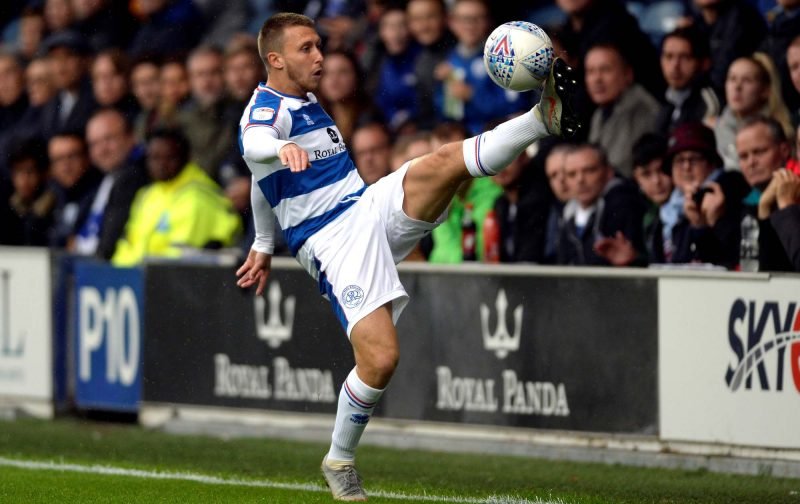 High flying Leeds United made the trip down to Loftus Road on Tuesday evening for the latest Championship clash for Queens Park Rangers, and following seven defeats on the spin, few would’ve given us much hope of clawing out a victory.

Luke Freeman, or Antoine Freezman (whatever you fancy) put in a sensational performance across the game, and a few minutes into the second half, he opened the scoring and with us keeping a clean sheet, we took the unexpected three points to deny Marcelo Bielsa’s side a return to the top of the table.

Manager Steve McClaren has been waxing lyrical about the player since the performance, so have QPR fans, and some Leeds fans have expressed their wish that the club make a move for him in the summer.

QPR fans agree on one thing on social media though, more performances like that, and we’ll have trouble keeping him come the summer as surely some Premier League sides will be keeping a close eye on him.

Didn’t go last night as away working. Lad is quality and also a credit to himself and club. Another one in our history of steals of the century. If things could be different eh. Top player!

FREEMANS ON FIRE YOUR DEFENCE IS TERRIFIED!!

Lol he won't be here next season

Luke is already promoted to PL