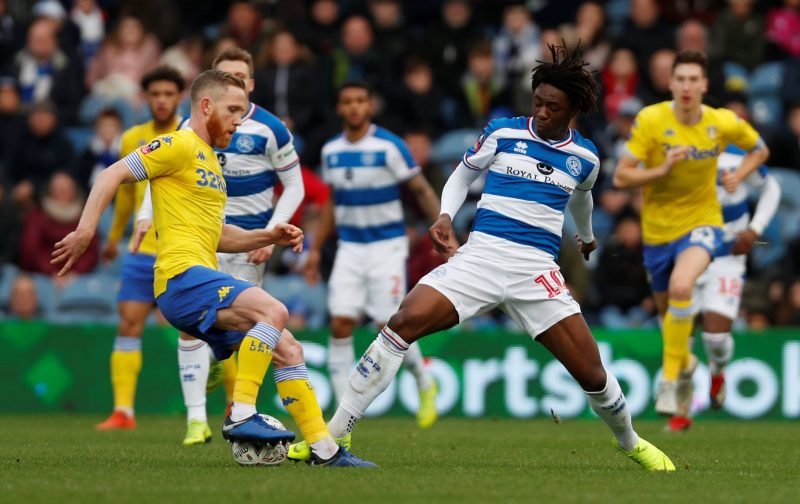 Two Premier League clubs have allegedly dropped out of the race to sign Eberechi Eze, it is claimed.

Reports from the Sun say that neither Crystal Palace or Sheffield United are interested in signing the 21-year-old for the demanded fee – at least £20m.

It is said that with those two teams dropping off, it is now Tottenham Hotspur who lead the race for the youngster, but even still, it is hard to envisage Spurs splashing £20m on the player – especially if they do not get money for qualifying for the Champions League next season.

Just last week the Director of Football Les Ferdinand admitted to the Beautiful Game podcast that the Eagles had made contact in late January about signing the attacking midfielder, but ultimately decided against making an offer.

However, these latest reports suggest that the interest has cooled in their star man, which has to be seen as positive news for the Rangers fans.

Despite this, recent words from both Ferdinand and first-team coach Neil Banfield both suggest that the club would be crazy to not sell if they can get their £20m, which might be different to some fans who are just praying that they can find a way to keep him.

Considering CEO Lee Hoos and Ferdinand have always been transparent with the supporters about the financial issues which are at the club due the FFP settlement, you can understand why the club could benefit from a player sale of £20m.

While taking Eze out of the team may get rid of a large portion of the flair and excitement, they would ultimately be able to spend that money to improve many other areas in the squad, such as the defence which has been so leaky with the R’s having conceded a huge 62 goals from 37 games.

So, in turn, this news could be seen as both positive and negative for the club. Obviously, if true, it suggests they have a better chance of hanging onto him, but that could also prevent a large cash injection to the club.