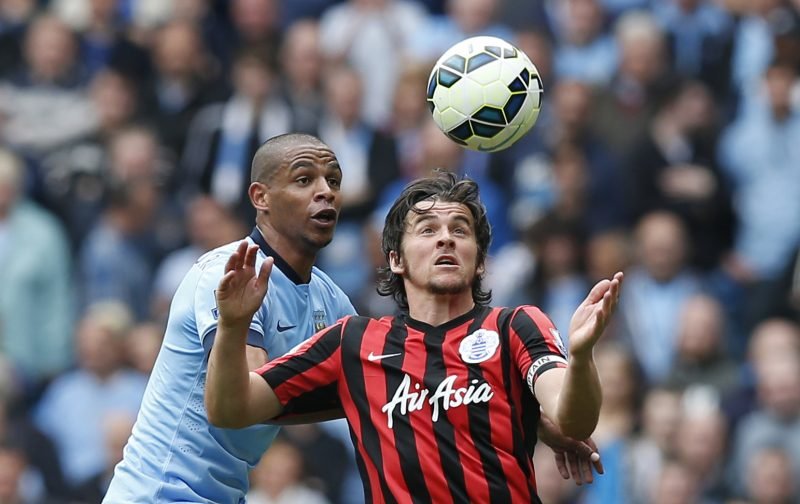 Queens Park Rangers are currently six points away from the play-off places as they look to make this another season to remember in the Championship.

The R’s have had some fine moments at this level over the years, with the Adel Taarabt-inspired team of 2010/11 one that will always be fondly thought of on the terraces. Another came in 2014, when Harry Redknapp’s side beat Derby County in the play-off final thanks to a late Bobby Zamora goal.

It was a dramatic road to Wembley though, as the Hoops needing extra-time to beat Wigan in the play-off semi-final with the win coming six years ago yesterday.

Therefore, the club decided to look back at the game and it brought a comment from former player Joey Barton, who starred that night. The midfielder explained on Twitter how it was one of his favourite games for the Londoners, whilst he also praised the atmosphere that Loftus Road produced against the Latics.

Best night at the loft for me that. Place was electric. 👍🏻❤️ https://t.co/Mzgx9HBLq5

“Best night at the loft for me that. Place was electric.”

The former Burnley man had been crucial throughout that campaign, featuring in 37 league games as the R’s finished fourth in the Championship and then secured a return to the Premier League, although his time in the top-flight didn’t go as well, with the red card against Manchester City the obvious low point.

Barton is now the manager of Fleetwood and he will hope to be returning to the R’s famous old stadium next season as his side are currently in the play-off positions in League One but it’s unclear how the rest of the campaign will play out.