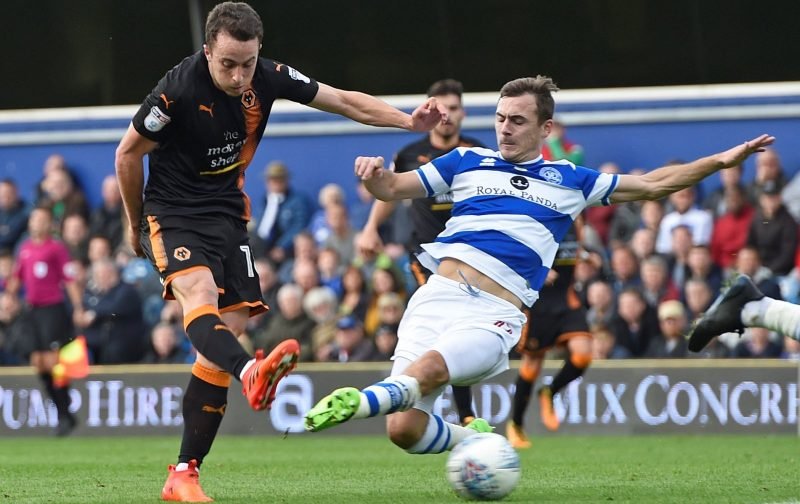 Queens Park Rangers midfielder Josh Scowen has spoken of his delight at getting on the scoresheet and helping the club to celebrate a final, and rare, win in recent times in our 2018/19 Championship campaign.

With optimism rife as we found our gear under manager Steve McClaren after a tricky start to the year, as injuries hit the wheels seriously fell off and the season became about avoiding potential relegation to League One. With the departure of McClaren, that was achieved under caretaker gaffer John Eustace but it wasn’t pretty and there wasn’t much to celebrate until we took a deserved 2-1 win over Sheffield Wednesday last Sunday as we brought the curtain down on the year.

Speaking to the Official Site as the dust settles on yet another disappointing season, with Scowen having Yorkshire Derby roots from his spell at Barnsley, he was obviously delighted with the result for more than one reason.

“It’s always nice to get one over them! It was the best way we could have finished. It was a good performance and to get the three points was a bonus. After what’s been a difficult second half of the season it was a nice feeling to finish with a win.”

As fans put this campaign behind them, we now wait to see if the speculation linking Mark Warburton with the position is true and then it’s all eyes to the squad over the summer as we make changes looking for improvement.