International Expresses Desire To End His Career At QPR 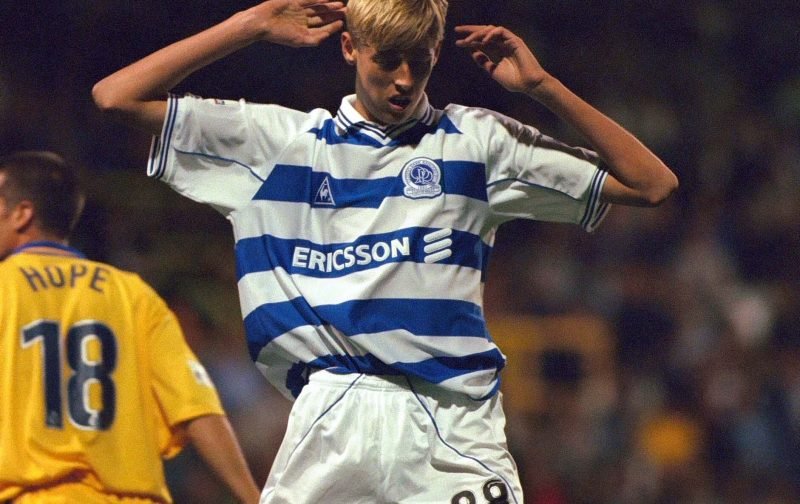 Former England international striker Peter Crouch has admitted that he’d like to square his Queens Park Rangers circle, and having begun his professional career, hang his boots up after a spell back at the club.

The 37-year-old Crouch came through Tottenham Hotspur’s ranks before making the move to us back in the summer of 2000. He was only with us for a year and he scored 12 goals in 47 appearances as he got his career up and running. Having paid a reported £60,000 fee for him, getting a return of £1.5million when he made the switch to Portsmouth was a significant uplift.

Across his career so far he’s moved for more than £40million and taken in spells with Aston Villa, Norwich City, Southampton, Liverpool and Stoke and his career did see him return to Portsmouth and Tottenham along the way.

With 200 goals to his name in well over 550 appearances in total, given he claims he wants to play on until he’s 40 it’s hard to believe he’s finished yet when it comes to getting himself on the score sheet more in the coming years.

Speaking to ITV London via Sky Sports he explained.

“I’ve played for quite a few clubs but quite a few of them I hold dearly, really. I think QPR is one of my favourites because that’s where I started. My friends and family are QPR fans, as well, so that’s one that is really close to my heart and I always said I would go back there one day and I would love to go back there.”

Well-liked in the game, it’s certainly an interesting proposal and he can undoubtedly still do a job at this level so if Stoke are willing to let him go on a free at the end of the year, I think we’d do worse than actually be in for him if the deal was right on a financial footing.