Huge Blow For QPR Youngster As Another Man Nears A Return 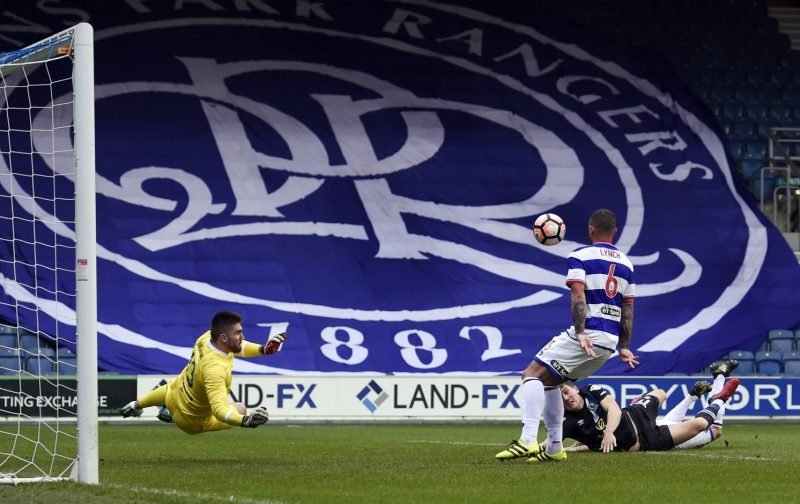 Queens Park Rangers have confirmed that young forward Olamide Shodipo will now spend the next four months on the sidelines with an injury.

The 21-year-old has 14 senior appearances to his name at Loftus Road and he’s spent the second half of our last two season’s away from the club taking in game time whilst on loan to Port Vale and Colchester United respectively.

He is yet to feature under manager Steve McClaren in 2018/19 but he would’ve hoped for some Cup games if not more to bring himself on further.

Head of Medical Services, Dr Imtiaz Ahmad told the Official Site that the player had suffered a ‘significant’ tear to his thigh muscle and he underwent surgery on the problem last week. The operation was a success but does involve a significant spell on the sidelines as he makes his recovery.

In better news on the injury front, midfielder Josh Scowen missed last weekend’s draw with Birmingham City in the Championship having picked up a minor knee injury. He has now returned to training this week and should come back into contention following the completion of the international break.

Grant Hall continues to build his fitness, but having spent so long out with his injury obviously his fitness work is cautious so he doesn’t break down again.

Darnell Furlong and Sean Goss are both making progress as well, but they continue to be a good few weeks away from a return.