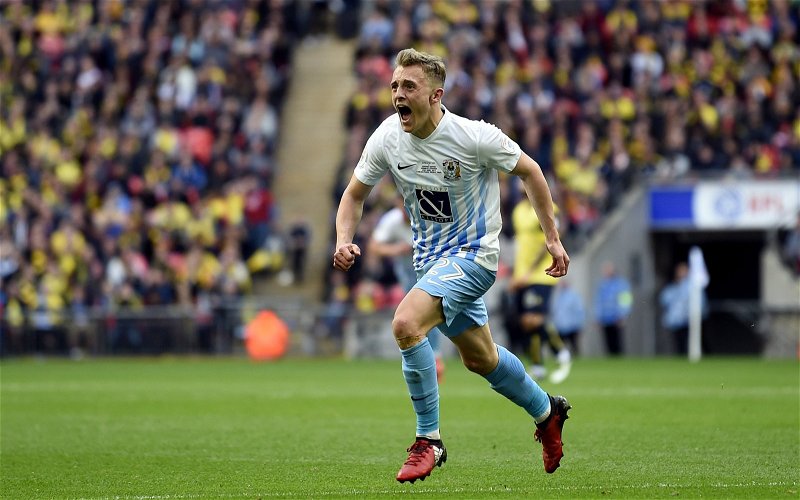 QPR have completed their first signing of the summer transfer window, after confirming the completion of a deal to bring attacking midfielder George Thomas to the club.

Thomas, who left Leicester at the end of last season without making a senior appearance for the Foxes, has instead spent time out on loan in League One with Scunthorpe as they were relegated in the 2018/19 campaign, and with Dutch top-flight side ADO Den Haag last season, for whom he made three league appearances.

The versatile winger, who has also been capped three times by Wales at senior international level, has now put pen to paper on a three-year deal at QPR, with the club holding the option of extending that deal by a further 12 months, effectively securing his services for the club until the end of the 2023/24 season.

Taking to Twitter to react to the news of Thomas’ arrival, plenty of QPR fans were keen to give their opinion on the club’s first piece of business of the summer window.

Why is it every season we sign midfielders can I just point out. It’s 2 strikers needed. Please. Welcome George.

I hope he can prove me wrong, but I have my initial doubts. Never seen him play, but feels like an unnecessary transfer. Same age as Mide and Smyth who need to have their breakthrough seasons this year, and doesn’t seem experienced enough to be BOS’s direct replacement

I personally like this kinda signing, young, free transfers with potential, probably on low wages, if he becomes something then it’s great business, if he does not, it’s no real loss. Anyone saying no games for Leicester, they have a unreal midfield so it’s understandable

This geezer speaks well, I can sense this will be a good signing long term, has potential but he seems to have a great mackie like attitude 👍 from me

Hopefully the experience of being at a premier league club, and captaining their U23 team, will have a positive impact on the young man. Again a free transfer and wages won’t be high. Welcome to West London George, look forward to seeing you in the famous blue and white hoops!

Got a good feeling about this lad. Call it a hunch but I reckon he’ll smash a couple in