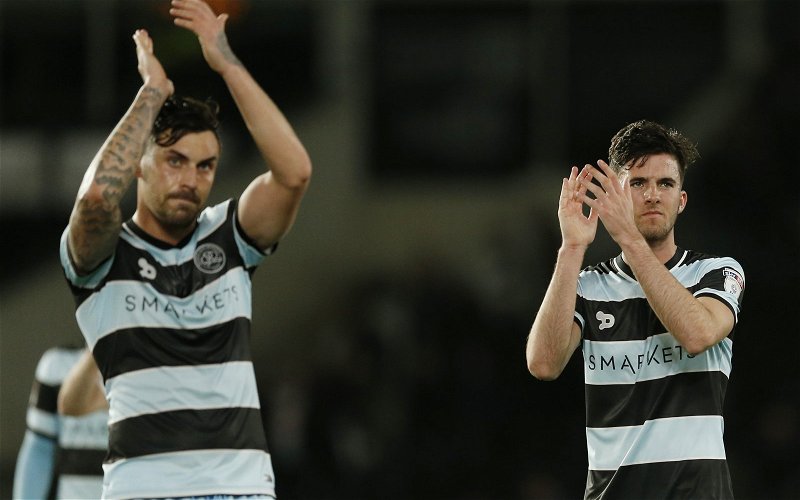 With reports surfacing on Thursday afternoon that Queens Park Rangers midfielder Sean Goss was in talks with League One side Shrewsbury Town, on Friday, the club confirmed that he had made the switch away from us for an undisclosed fee.

Having joined from Manchester United back in the January 2017 window, 23-year-old Goss only ever made seven appearances for the club, spending time away in Scotland on loan spells with Glasgow Rangers and St Johnstone.

There will certainly be those who feel getting some money in for him, and getting him off the wage bill was the right outcome from our point of view, but it seems there are plenty in the fanbase who feel that if he can get himself some real game time and get up and running at Shrewsbury, it may well be a decision we end up regretting down the line given his early potential and the fact we didn’t see an awful lot of him during his time at Loftus Road.

Good luck to him, shame it didn’t work out here

Good luck Sean on your new adventure, shame to see you go but regular game time is what you need!

Really puzzled to know what when on with him. Came from Man U highly rated but was never given a chance at QPR. Good luck Sean.

Good luck Sean. A move that didn’t work out for one reason or another Hopefully next one will as you have a career that most lads would give their right arms for! ????