“Fully deserved”, “about time”: Lots of QPR fans delighted as “legend” is set for club accolade 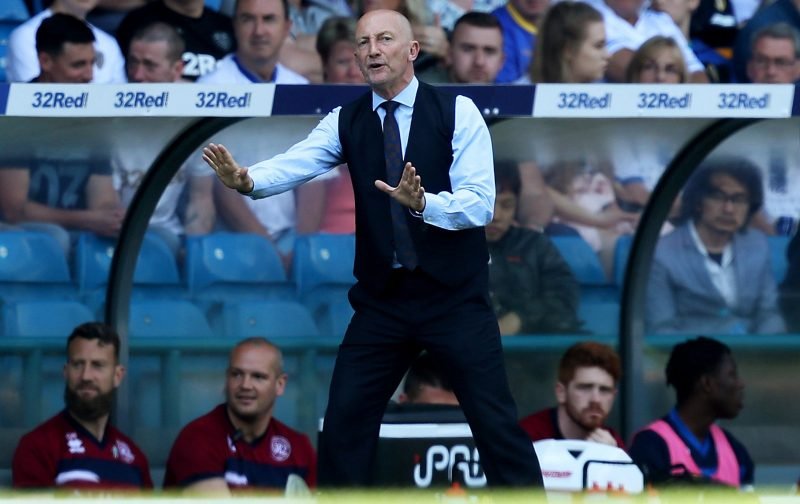 A well-deserved award it must be said.

Whilst Stan Bowles may go down as the greatest ever QPR player, I think this man has a serious case to put himself forward as number two, such is the legacy that he has left at Loftus Road over the years, both on the pitch and in the dugout. And if he isn’t number two, then he’s at least got to be in the top five.

Having played for QPR for a large part of the 1990’s, then coming back to manage them on two separate occasions in the new millennium, it’s fair to say that he left a pretty sizeable chunk of himself in W12.

So it’s only fitting that he be inducted into The Forever R’s club during tomorrow night’s game with Nottingham Forest. News which certainly brought great joy to those QPR fans on social media, a number of who thought that the honour was well overdue.

About time, Ollie deserves everyones respect for his 2 spells in charge, without Ollies drive and love for the club, we could well have gone out of business. Ollie bleeds blue & white + we should show our thanks to this brutally honest legend

Deserves it. Should get a great reception. Gave everything on the pitch when he played, loves the club and gave me one of the best ever seasons as a QPR fan when we got promoted. Just hope people don’t solely judge him on his last spell as manager

Great news, definitely the right decision and he deserves nothing but a fantastic reception

That will be emotional

Which was your favourite Holloway spell in charge? 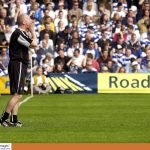 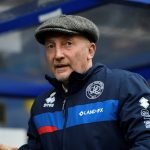 I wonder who is going to be next to receive the accolade and join the group?