“Embarrassing”, “beyond petty”: These QPR fans start upping the ante over Brentford rivalry 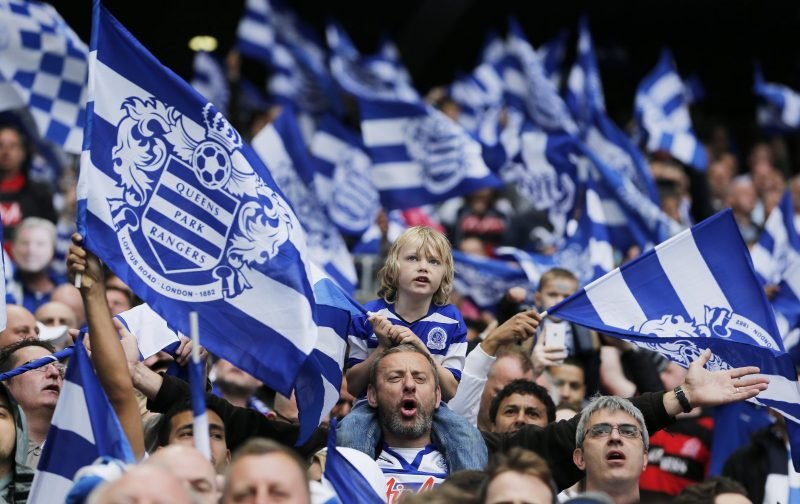 You can tell that it’s derby week can’t you?

The fact that a fanbase can be brought to such a heated debate over something as small as a stadium announcer.

It’s almost as if the footballing fixture gods had it planned this way all along. You had the joy of Christmas, then the ‘Magic of the FA Cup’ weekend (depending on if you still think there is magic in there), and then we roll right into the game against West London rivals Brentford, in what will be the final derby to be played at Griffin Park.

And perhaps inspired by a recent story in The Guardian, chronicling the tales of stadium announcers through the years, QPR fans found themselves chronicling not only the times that Griffin Park announcer Peter Gilham has had his fair share of ‘digs’ at QPR, but also using it to make a much larger point about how petty a club like Brentford are.

I had a similar encounter. Unintentionally wound a fan up by saying that I wasn’t bothered about them and by simply saying that they were doing well… You could almost see the steam coming out of the ears

Hayes and Yeading are a good match

Just refers to us as “the opposition”, even when he’s got children there reading out the team sheets. Beyond petty.

Good lord, what a strange man.

😅 they really hate us. So weird.

Shame because they’re an excellent team. Fair play to them

Which game is the bigger rivalry to you? 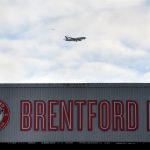 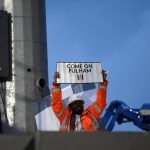 Let’s just hope we can win on Saturday and we won’t have to deal with them chirping up for a long time. Ideally, do the same for Fulham when they come to Loftus Road in March.

2 Replies to ““Embarrassing”, “beyond petty”: These QPR fans start upping the ante over Brentford rivalry”