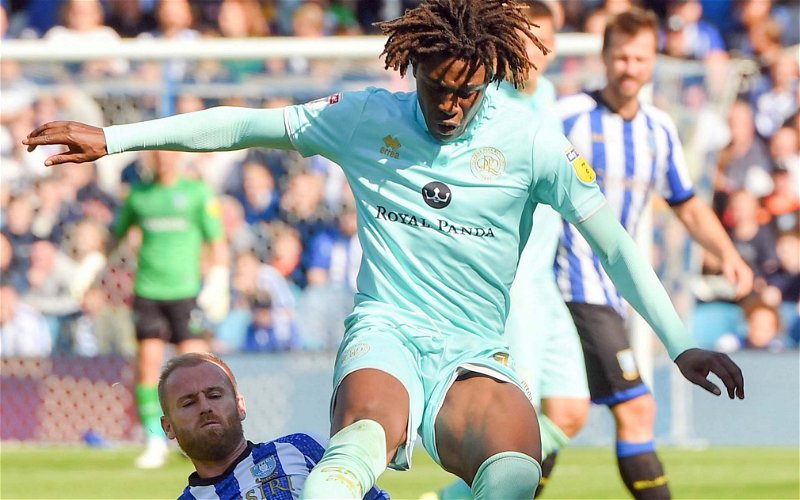 On Tuesday, England Under 21 manager Aidy Bothroyd announced his squad for the upcoming European Championship qualifiers against Turkey and Kosovo and having represented the Under 20 group last season, 21-year-old Queens Park Rangers star Ebere Eze has now received his first Under 21 call.

With ten appearances to his name already this season under new manager Mark Warburton, the versatile youngster has already chipped in with two goals and an assist and naturally plenty of QPR fans are delighted for him.

Given Eze’s highly rated status at Loftus Road and with him already reportedly gaining the attentions of some Premier League clubs, fans have naturally wondered how much of his development we’ll get to see before he inevitably gets snapped up by someone else as we continue to focus more on our financial position.

On that score, the call up isn’t helpful, but as plenty of fans realised it would simply increase his potential sale price, whenever we reach that stage.

That is amazing news

Eze, deserves this chance, playing really well this season. Always a buzz when he gets the ball

Well deserved. His work rate has been excellent.

1 Shot, 4 Key Passes & QPR Did Have A Bright Point From Disappointing Defeat – MotM