“Bless them” – Many QPR fans react to club’s Twitter beef 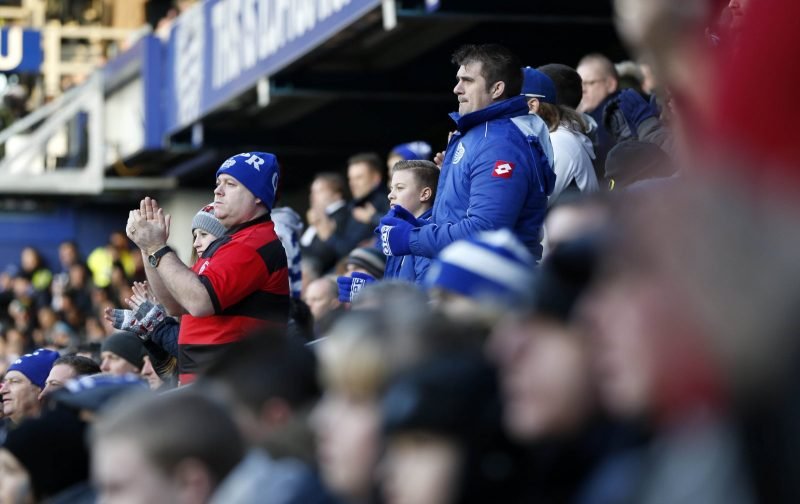 Plenty of QPR fans have been replying to a tweet whereby the club’s admin seems to be rinsing Brentford.

Obviously, with the coronavirus outbreak sweeping across the globe and stopping lots of football, clubs’ Twitter accounts have had to get rather creative with their content.

The spat began once Brentford sent out a tweet which suggested you should wash your hands for the same amount of time as it takes them to score six goals against QPR (with the highlights package being 20 seconds).

After that, Rangers’ account then mocked Brentford for “obsessing” over the club, to which many fans were delighted with.

Lots of fans responded, with one saying “I love it”, while others provided a few memes which continued to poke fun at the West London club.

Rent free, I believe the expression is…

While obviously health is more important than any football game, Mark Warburton’s side are still likely to be frustrated with the football coming to a halt due to the form they were in.

The R’s are six games unbeaten and are just six points off the playoff zone despite being in 13th. And with nine games to go, they will still feel like they have an outside chance.

Only time will tell to see whether they can have one last pop.