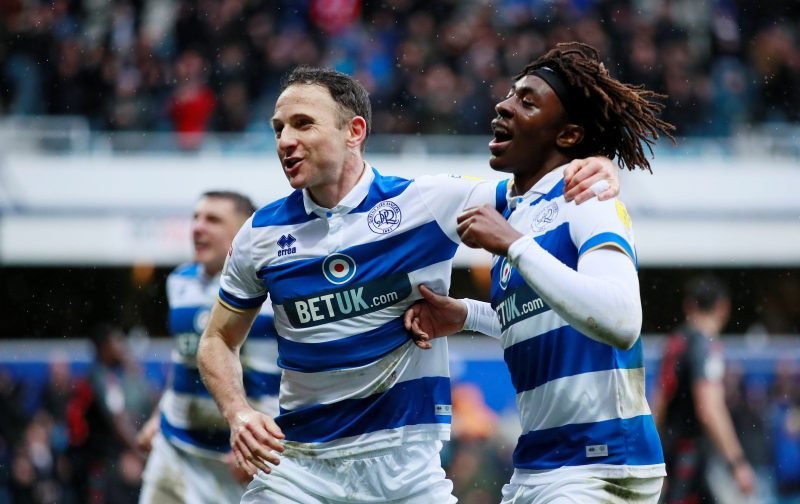 He didn’t manage to get on the scoresheet, the only one of the forward players that didn’t, but that doesn’t mean he didn’t put any less effort in.

In fact it was his quick thinking and quick feet that brought about the assist for the equaliser.

Marc Pugh hasn’t exactly had the most productive of seasons so far for QPR, with only one goal and three assists, but admittedly he hasn’t been helped by the fact he’s only started eight games under Mark Warburton, so hopefully his display will be enough to convince the boss to give him more of a runout in the future.

And even if he doesn’t, it looks as if he’s still going to be held in high esteem with the QPR fans. The 32-year-old posted a message on social media congratulating his teammates for their comeback against Stoke City, but that didn’t stop the fans from wanting to join in with praise for the winger.

Yes indeed a great show of character from the whole team .Well done to all .

Superb ball for the 2nd goal. Work ethic not only going forward but backwards as well! Keep it up Pughy 💙

Should Marc Pugh be starting more? 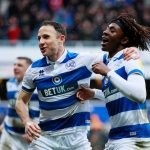 Let’s see if this praise and his skills are indeed enough to get him a place in the first team on a regular basis.