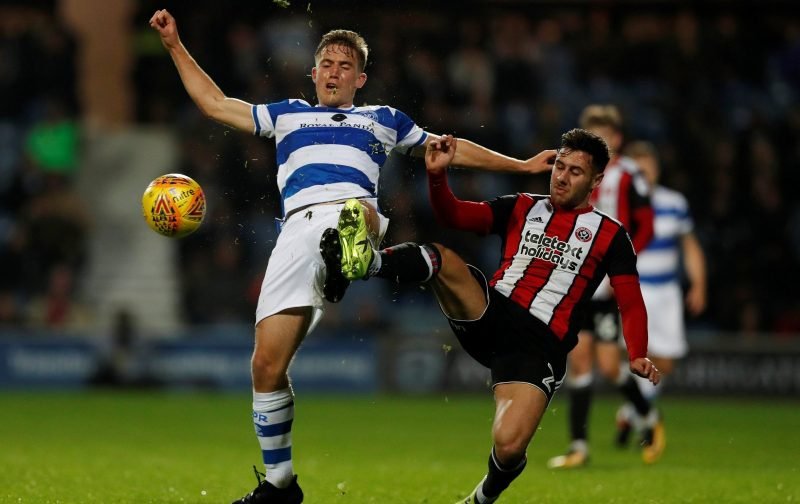 With plenty of Queens Park Rangers fans calling on the club to capture a striker, on Sunday we saw the arrival of West Ham United’s Jordan Hugill on a season long loan spell and with plenty of fans questioning the expenditure this summer, despite the departures we’ve seen, a claim from journalist Sam Inkersole that we will be funding 60% of his wages would undoubtedly take up a significant portion of our budget.

Season-long loan for Jordan Hugill at QPR. Not the deal West Ham wanted but with no chance of first team action, good for the striker. Understand the Hammers are contributing 40% of his wages, Rangers the rest. #WHUFC

With the 27-year-old securing his big money move to West Ham from Preston North End, the spell hasn’t gone well for him but the trouble in getting him out of the London Stadium on any kind of deal always seemed to be wage related.

With the Official Site previously announcing his arrival, the player himself had clearly been told what his role would be.

“I’m ready to go. I want to get my head down and make my mark here, which is something I need to do for my career. The gaffer knows exactly what I’m about. He sees me as a perfect fit for his team and, as soon as I met him, he had me straight away. He’s a brilliant man and I’m happy to come to QPR and help the club. I think we’re going to have a really good go this season, and I’m looking forward to the challenge that’s coming. I think I can be a focal point up front – the link-up man who teams are looking for these days. I’m in the best condition for myself, and I’m really looking forward to the season starting. To be wanted again and play football was the main thing for me, the manager made me feel wanted and went out of his way to make me feel welcome. Hopefully I can repay that faith.”

Fans will have already seen what he can do in the Championship as the big man up front and with the prior arrival of Jan Mlaker as a young striker with potential from Brighton, we now do finally have options.

With the departure of David Wheeler to Wycombe Wanderers yesterday and Todd Kane’s arrival it’s turned into a busy start to the week with the big Championship kickoff on the horizon.