“Absolute player, captain material”- Many QPR fans have big plans for one man in the team 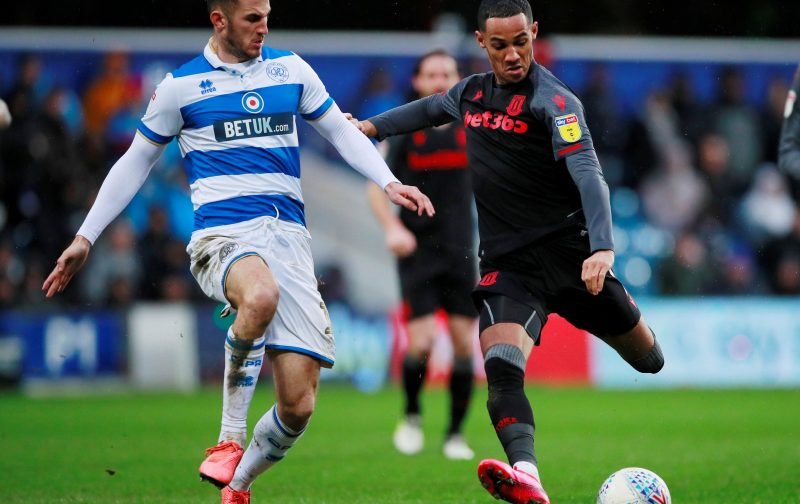 It’s amazing two words can inspire such a passionate response from the supporters.

Although technically you can count it as four because he said it twice, but I’ll let you work that out amongst yourselves.

Dominic Ball is one of the many players at QPR that has found it rather hard to get a constant run of minutes under his belt this season. Having joined the club in the summer on a free transfer from Rangers, he has been another victim of Mark Warburton’s rotation policy, only managing to start 17 games and making 18 appearances in total in the league.

But when he does get on the pitch, boy does he make an impact as he leads the team both in terms of tackles made and fouls conceded, so he’s certainly not afraid to get himself involved in the action.

And it’s that kind of display that has earned him such a good reputation amongst the supporters, at least according to what these guys have said. Indeed there a few of them who have got plenty of plans for his future, suggesting that he could take the captain’s armband off of Grant Hall.

Make him captain next year https://t.co/94wJvVUokg

What a signing dom ball has been, top player with a top attitude!

Motm for me, always assured and calm plus keeps that ball moving fwd, well done dom!!!!

You love to see it

Would be great as captain

Mad how many wrote this signing off before he’d kicked a ball. Absolute player, captain material 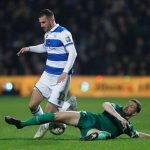 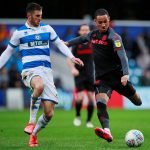 Would you be in favour of that?