“A leader and future manager”: These QPR fans love what this player had to say after Cup victory 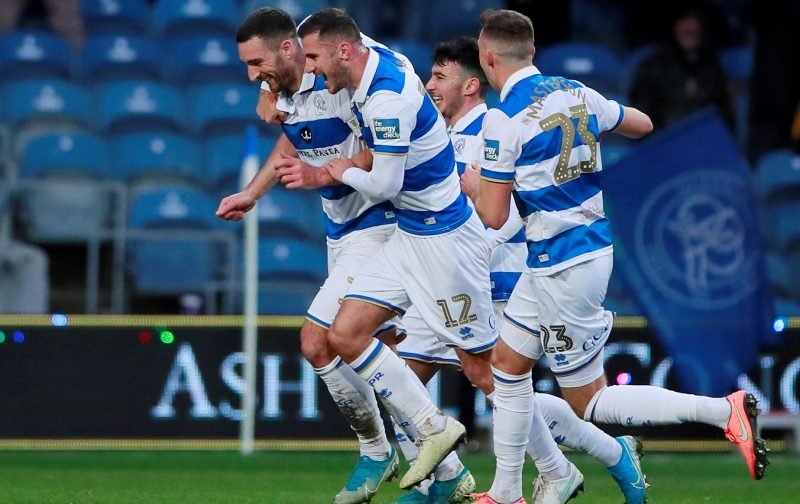 That was certainly one way to make an impact.

Having signed in the summer, Lee Wallace has been in and out of the squad so far this season (although most of it has been out), but the 32-year-old gave Mark Warburton something to think about with his stunning goal in the 5-1 FA Cup victory over Swansea City at the weekend.

And speaking to the club channel after the game, he noted just how special it was to play in the English FA Cup for the very first time. And let’s be honest, he couldn’t have marked his first appearance with anything better, could he?

And it looks as if his goal has certainly left a mark with the QPR faithful, who rushed to Twitter to respond to the interview and congratulate him on his performance on the day, with a few of them suggesting that he should be a more regular part of Warburton’s first-team plans.

Speaks really well and looks like he is genuinely interested in helping the younger players develop. Also, weaker foot thunderbolts don't do his reputation any harm!!

Good to have him at the club 👍🏼

Talks like a leader and future manager, we need more leaders on the pitch and I'm sure this man's voice can help. Well done Lee!!!

Should Lee Wallace get more time in the team? 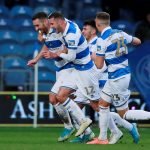 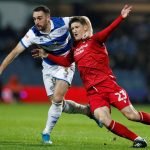 I guess we’ll just have to wait and see if that’s going to be the case, because with Ryan Manning holding down the fort at left-back, he’s certainly going to have to do a lot to keep him out of the side on a regular basis.