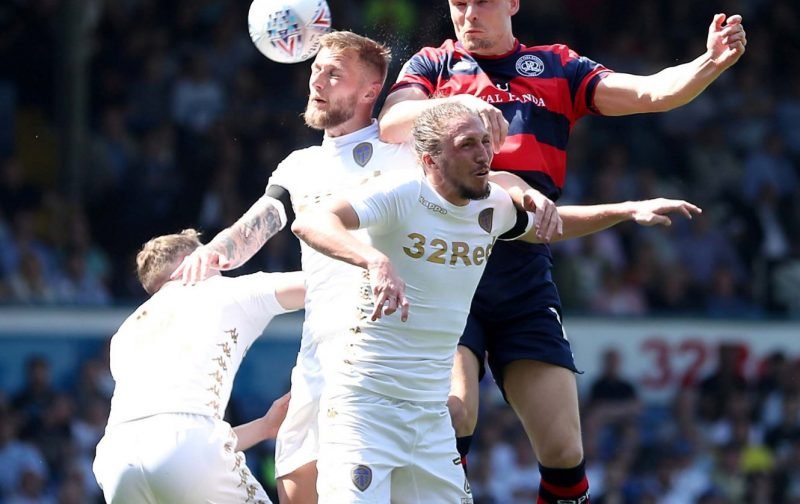 Caretaker manager John Eustace brought the curtain down on his time in charge on Sunday afternoon as we made the trip to Hillsborough to face Sheffield Wednesday in the final Championship clash of the 2018/19 campaign.

At one point optimism was rife, but the wheels soon fell off that and it turned into yet another hugely disappointing year.

The game itself did give fans reason for cheer as we were largely on top and although we needed a stoppage-time winner to take the three points, they were deserved in a game dominated by penalty decisions, but our performance was recognised by statistics website Whoscored who rated our players very well indeed. 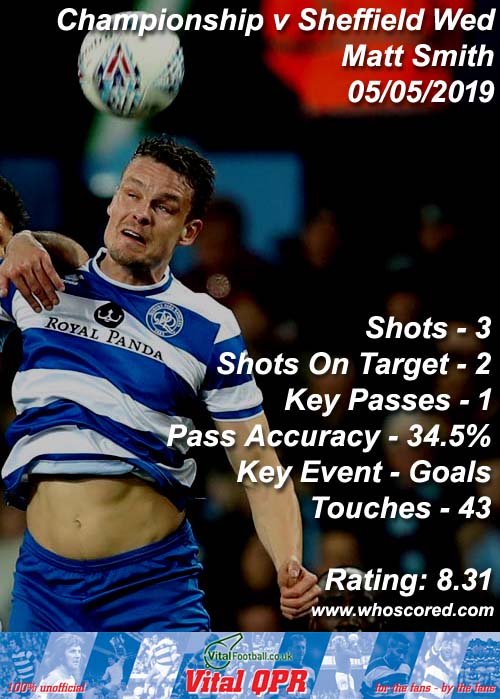 All eyes to our new manager and further changes over the summer now.