1 Shot, 4 Key Passes & QPR Did Have A Bright Point From Disappointing Defeat – MotM 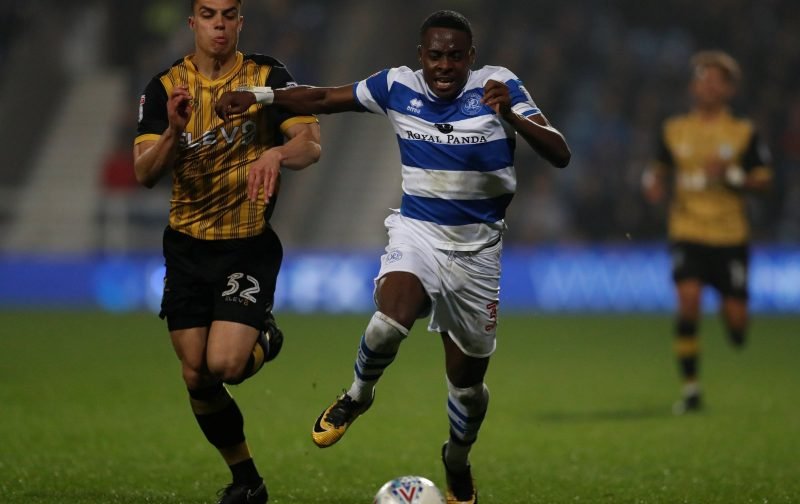 After a decent start to life in the 2019/20 Championship campaign under new manager Mark Warburton, the wheels sort of fell off in the weekend’s trip to Ashton Gate to face Bristol City for the second time this week.

With Cup success over them, they took all three points with a 2-0 victory on the day and the game was certainly less of a humdinger than our EFL Cup encounter was.

Warburton probably summed the match up perfectly in his after game interviews and I doubt fans will disagree with him.

Statistics website Whoscored obviously gave us poor ratings after that, but 21-year-old Bright Osayi-Samuel took Man of the Match with a score of 7.47. 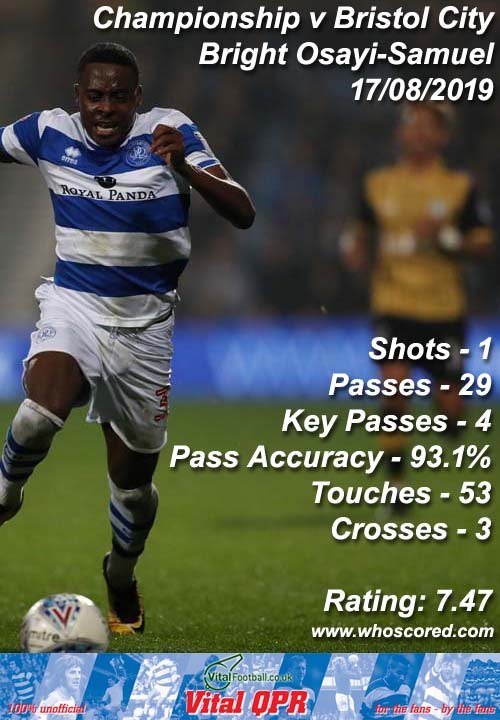 The youngster was the only player to score above seven, and completing their top five best performers were Grant Hall (6.89), Ryan Manning (6.88), Luke Amos (6.32) and summer arrival Yoann Barbet (6.29).

Dust down, it’s still early days and look for better in the next clash.